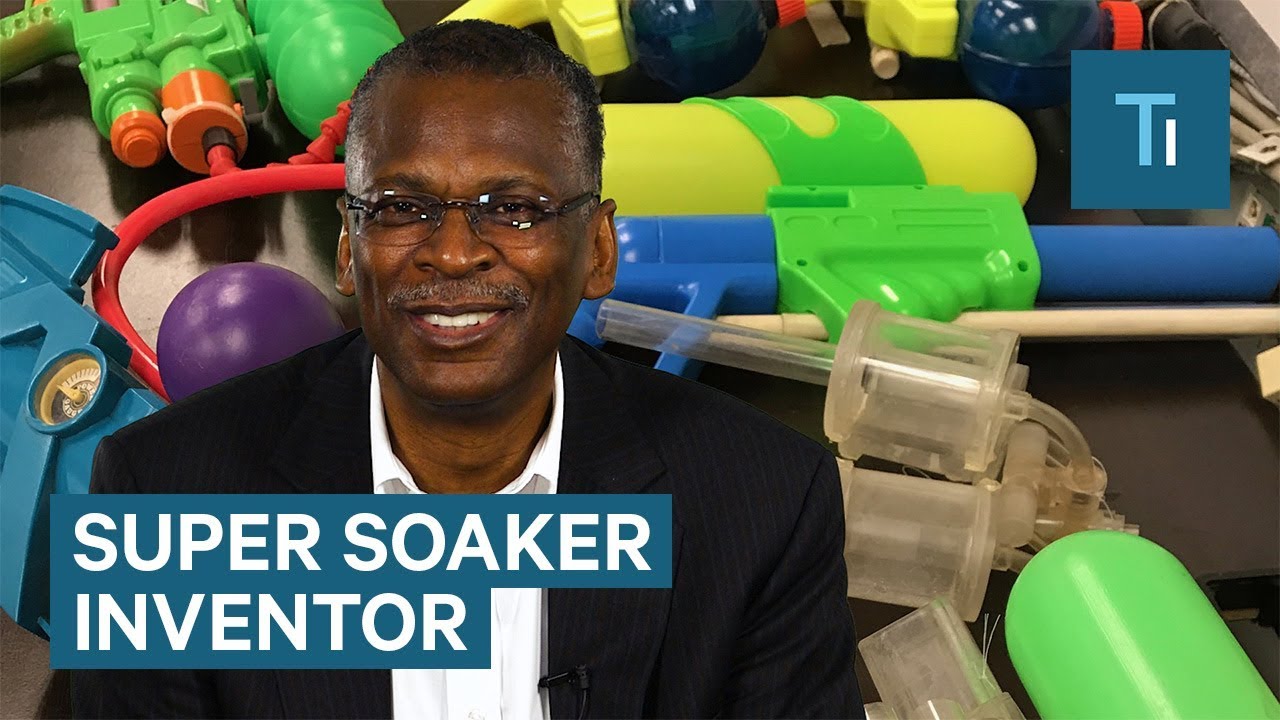 Lonnie Johnson invented the Super Soaker.  Johnson, a nuclear engineer and former NASA scientist is board chairman of the Georgia Alliance for Children.

He invented the high-powered water gun known as the Super Soaker water gun that has reached nearly $1 billion in sales.  He once worked in the Jet Propulsion Lab at NASA where he designed the Cassini robot probe that flew to Saturn.

Johnson holds more than 80 patents and was inducted into the State of Alabama Engineering Hall of Fame in 2011.

QUOTE OF NOTE FROM A NOTED LEGISLATOR

No comments yet. Why don’t you start the discussion?

Join us in giving the gift of education to deserving youth of St. Louis.