QUOTE OF NOTE A Poignant Message from ROBERT McGLOTTEN, a Prominent Person: 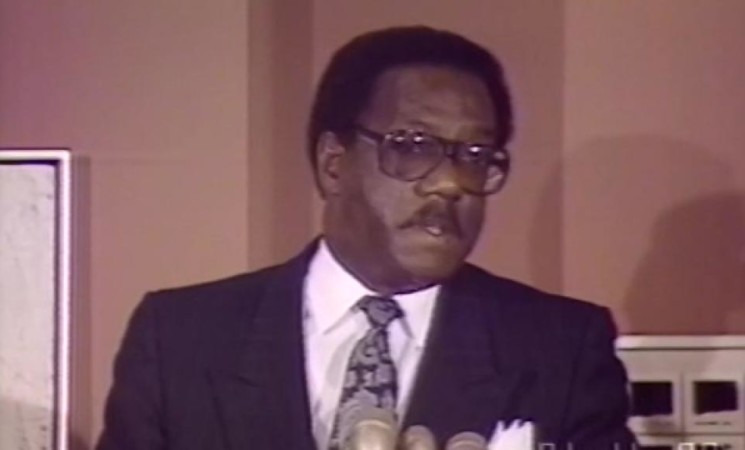 A Poignant Message from

A BOARD MEMBER SPEAKS LOUD AND CLEAR

Bill Clay, along with most other board members at the meeting of Benedict College argued vigorously against a motion that would confer the honor of a distinguished honorary degree on such a dishonorable person as Strom Thurman.  Mr. Thurmond, a U.S. Senator, Governor of South Carolina, the icon of racist politics, was the subject of the torrential debate consuming an inordinate amount of time at the meeting.

In the middle of the heated discussion, another board member, Bob McGlotten, a leader of the AFL-CIO offered a motion that resolved the problem.

Benedict College in South Carolina was the home state of the racist senator, Strom Thurmond, and as usual for whatever unintelligent reasons, one board member born and bred under the Palmettos of the southern state made a motion to confer an honorary doctorate on the illustrious bigot who was still alive but living in the ignorance and ruthless thinking of the middle ages.

McGlotten made a motion to amend the original one by adding the word, “POSTHUMOULSLY”.

After a long pause, with no one speaking, a vote was taken and the amendment passed.  The original sponsor, in anger and disgust left the room.

THE STATEMENT HAS SIGNIFICANT MEANING