BARBARA JORDAN: A VOICE THAT COULD NOT BE SILENCED

Home News BARBARA JORDAN: A VOICE THAT COULD NOT BE SILENCED 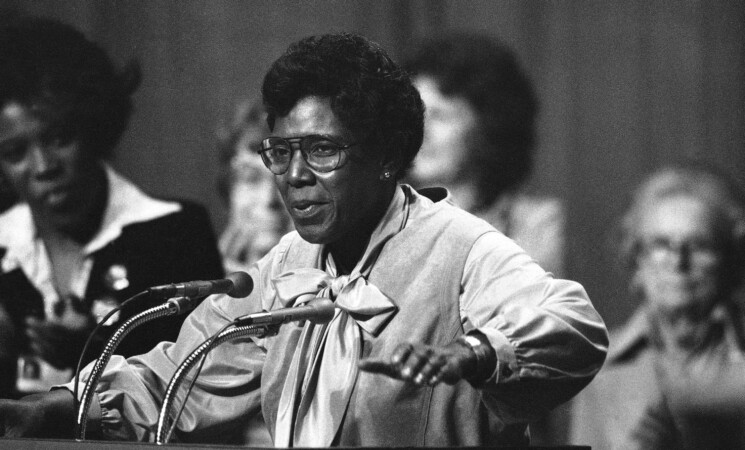 THANKS TO OUR HEROES WHO DARED SPEAK OUT

A VOICE THAT COULD NOT BE SILENCED

Barbara Jordan, a Texas Congressional Democrat was a powerful orator, and a no-nonsense legislator whose political career was meteoric.  She honed her vibrant, eloquent voice in brilliant dissertations before huge television audiences pleading that justice should not be exclusively for the elite and the powerful.

The charismatic speaker mesmerized millions of citizens during the 1974 President Nixon impeachment hearings.  Later, she electrified delegates to the 1976 Democrat Convention as keynoter, holding the nation watching television spellbound in her fiery address.

In the impeachment hearings, she said, “My faith in the Constitution is whole, it is complete, it is total, and I am not going to sit here and be an idle spectator to the diminution, the subversion, the destruction of the Constitution.”

She was a member of the Texas Senate from 1966 to 1972 before being elected to the U.S. Congress in 1973.  She along with Congressman Andrew Young of Georgia became the first blacks elected to congress since Reconstruction.

Previous article QUOTE OF NOTE FROM A NOTED LEGISLATOR