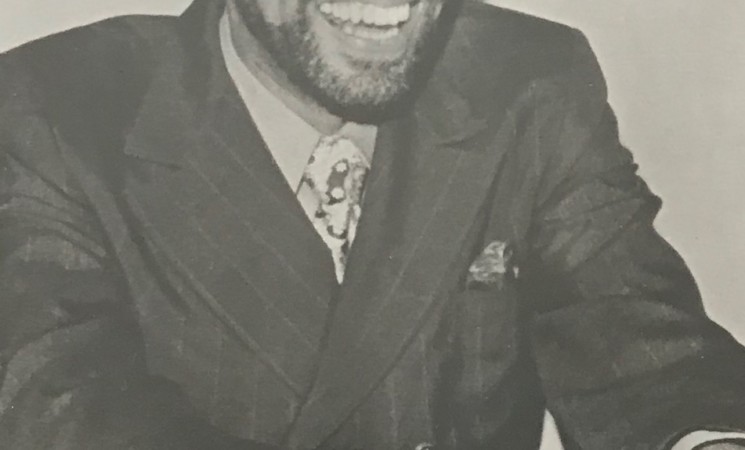 In response to Thomas’ phobia about his Negroid features, Angela Hoskins Klocke of Edwardsville, Illinois wrote, “Here is a black man having trouble being treated black.  He wants to be invisible, and that is not the same as colorblind.”

In school Thomas conveyed a distinct discomfort with his blackness.  Ill-treatment received while in the seminary scored heavily in shaping his attitude about blackness that apparently caused extreme resentment of his inherited Negroid physical characteristics.

Justice Clarence Thomas, seeking invisibility, demonstrated an acute frustration with his blackness and the stigma attached to it by white miscreants.

Klocke may have made a valid point. It’s apparent that as a victim himself, he is unaware of the immeasurable psychological damage because of racism.  The stress, the loss of spirit to achieve, the distrust in government for permitting injustices to persist, should be most prominent in his mind.  But positions he takes in ruling against the advancement of causes beneficial to his race indicates otherwise.

If Clarence Thomas is not ashamed of his black skin color, he certainly is not cognizant that racism, not color, is the main factor limiting ability to advance as free individuals.

LISTEN TO WORDS OF THE WISE