Who Was Jim Crow?

Home News Who Was Jim Crow? 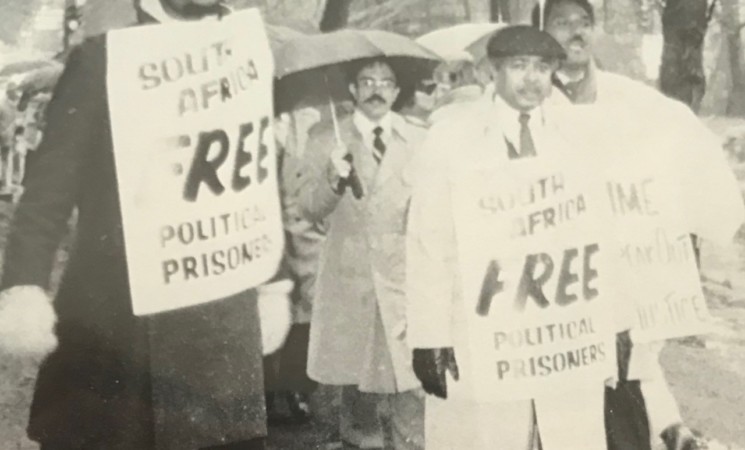 ODDS AND ENDS—BITS OF INTEREST

Who Was Jim Crow?

The name Jim Crow originated in the 1880s when actor Thomas D. Rice developed a character, as Jim Crow.  Rice wore black face in mockery of black people, and the act grew into what became known as the minstrel show.  The character of Jim Crow stereotyped black people as ignorant and shiftless.

Previous article William F. Buckley architect modern conservatism welcomed Blacks Next article Some Members of the Court Should Not Be Referred To As Justices